Paul Anka – You Are My Destiny 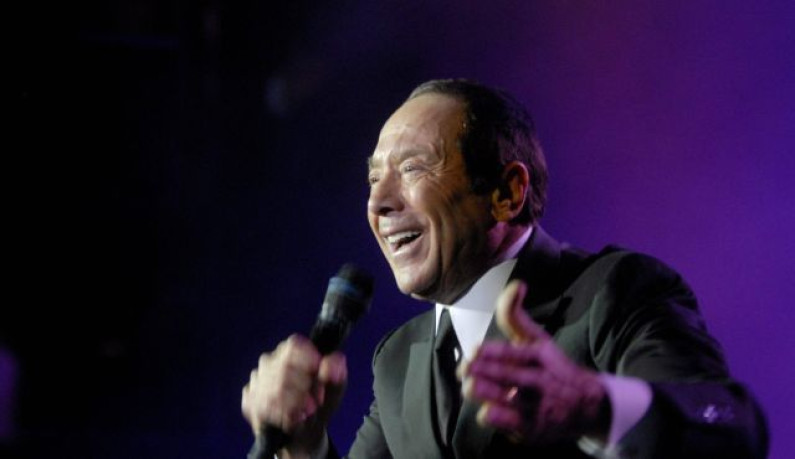 Paul Anka – You Are My Destiny

In 1983, he co-wrote the song “I Never Heard” with Michael Jackson. It was retitled and released in 2009 under the name “This Is It”. An additional song that Jackson co-wrote with Anka from this 1983 session, “Love Never Felt So Good”, was since discovered and was released on Jackson’s posthumous album Xscape in 2014. The song was also released by Johnny Mathis in 1984.

Anka was born in Ottawa, Ontario to Camelia (née Tannis) and Andrew Emile “Andy” Anka, Sr., who owned a restaurant called the Locanda.His parents were both Antiochian Orthodox Christians. Anka’s father (Andy) and his mother (Camelia) were Canadian-Lebanese “from the town of Kfarmishki, in Lebanon.”