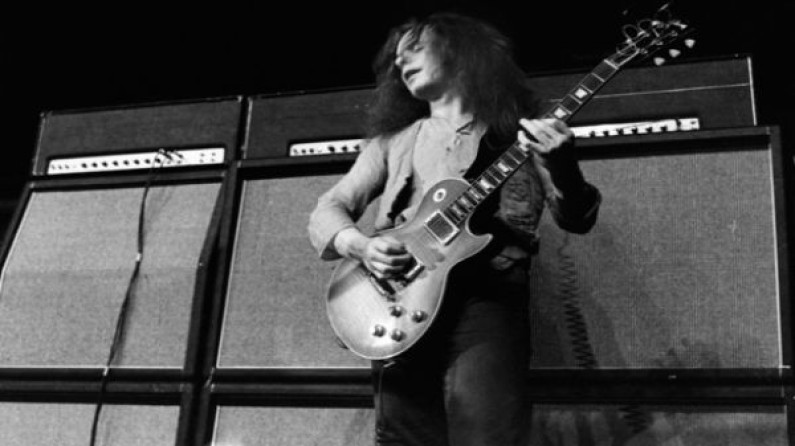 He was ranked 51st in Rolling Stone magazine list of the “100 Greatest Guitarists of All Time”.

Kossoff was the son of Margaret (Jenkins) and the English actor David Kossoff. His father was of Russian-Jewish descent. Kossoff started playing the guitar in the mid-1960s, being taught by session guitarist Colin Falconer, and at age 15 was a founder member of the band Black Cat Bones.

Kossoff’s bandmate in ‘Black Cat Bones’ was drummer Simon Kirke, and the two went on to play on Champion Jack Dupree’s April 1968 album When You Feel the Feeling You Was Feeling.

Kossoff’s unhappiness with the end of Free and his drug addictions contributed to a drastic decline in his health. On a flight from Los Angeles to New York on 19 March 1976 he died from a pulmonary embolism, after a blood clot in his leg moved to his lung.

His body was subsequently returned back England, where it was cremated and its ashes interred at Golders Green Crematorium. His epitaph reads there reads: “All Right Now”.