Paul Lamb – Get Back 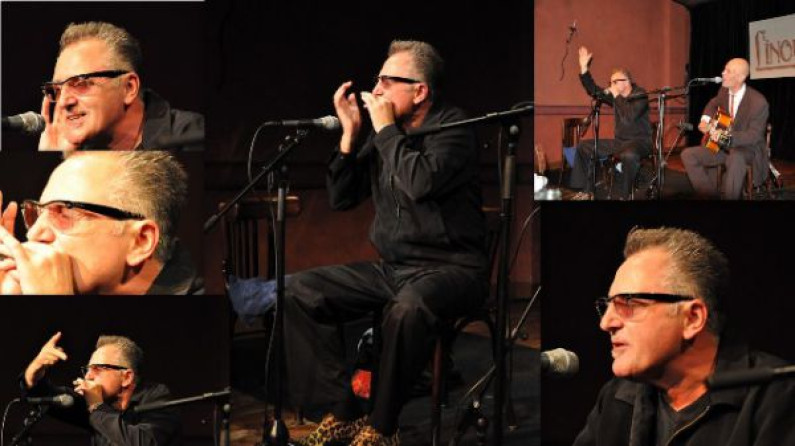 Paul Lamb – Get Back

Lamb started playing the harmonica during his childhood, inspired by Sonny Terry, and he was fortunate to meet and collaborate with him after beginning to perform in clubs by the age of fifteen.

Lamb played only acoustic blues until about 1980. Lamb also played alongside his heroes such as Buddy Guy, Junior Wells, and Brownie McGhee.He formed the Blues Burglars with guitarist Johnny Whitehill in the early 1980s, a formation that eventually became Paul Lamb & the King Snakes.

They released an eponymous album with Ace Records in 1990, followed by several others, each building both Lamb’s personal reputation as a harmonica player and the band’s prestige. He was awarded with the British Blues Connection’s annual award for the best local harmonica player several years in a row whilst the King Snakes frequently took the title as best band.

As a consequence, his own harmonica skills have been in demand, and he had a hit in 1994 in the UK Singles Chart with the track, “Harmonica Man” (under the pseudonym of Bravado) with Pete Waterman. Lamb has also worked with Mark Knopfler, The Who, Rod Stewart and Jimmy Nail, played on BBC and film soundtracks, and various television commercials in the UK.