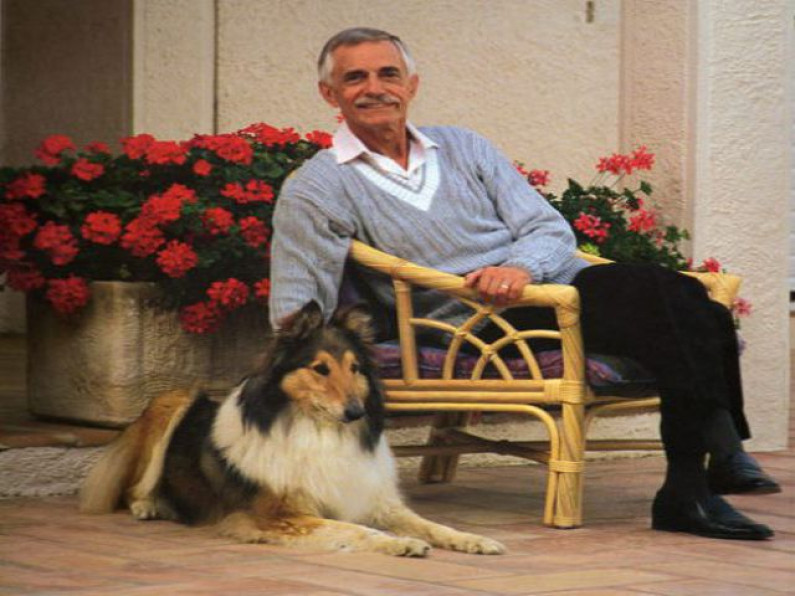 He is best known in the United States for his million selling remake of André Popp’s “Love is Blue”, which was #1 for 5 weeks in 1968. Other recordings for which he is known include El Bimbo, “Toccata”, and “Penelope.”