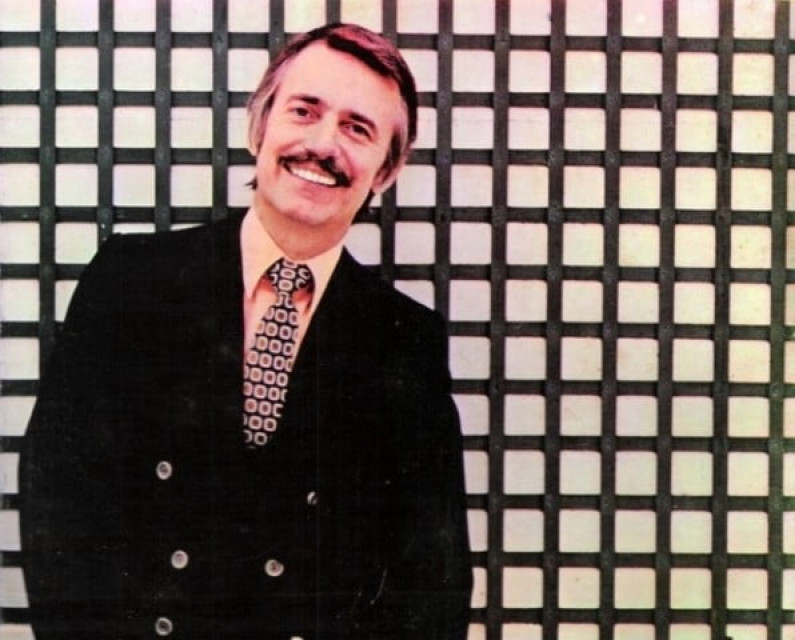 He is best known in the United States for his million selling remake of André Popp’s “Love is Blue”, which was #1 for 5 weeks in 1968. Other recordings for which he is known include El Bimbo, “Toccata”, and “Penelope.”


He wrote his first song with André Pascal. In 1958, they were prizewinners in the le Coq d’or de la Chanson Française with Rendez-vous au Lavendou. Using the pseudonym of Del Roma, Mauriat was to have his first international hit with Chariot, which he wrote in collaboration with friends Franck Pourcel (co-composer), Jacques Plante (French lyrics) and Raymond Lefèvre (orchestrator).