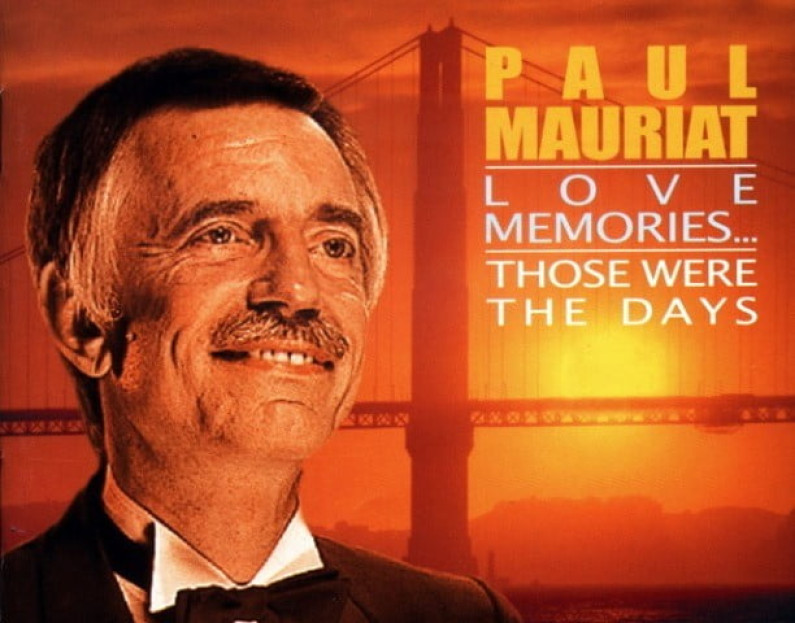 He wrote his first song with André Pascal. In 1958, they were prizewinners in the le Coq d’or de la Chanson Française with Rendez-vous au Lavendou. Using the pseudonym of Del Roma, Mauriat was to have his first international hit with Chariot, which he wrote in collaboration with friends Franck Pourcel (co-composer), Jacques Plante (French lyrics) and Raymond Lefèvre (orchestrator).