Pavarotti – Tracy Chapman – Baby can i hold you 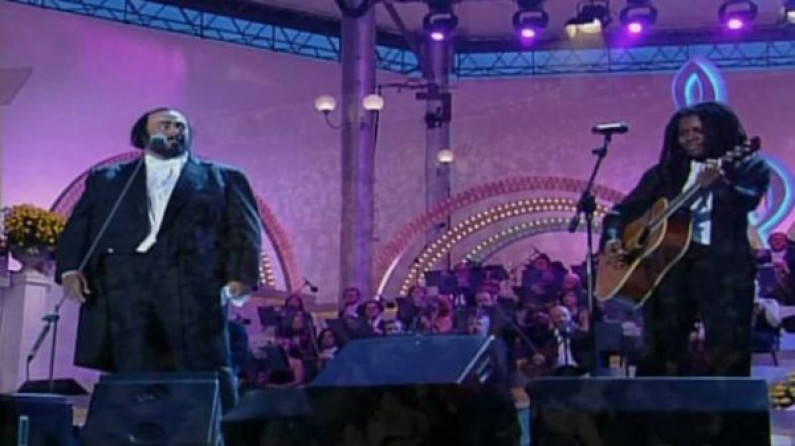 Pavarotti & Tracy Chapman – Baby can i hold you

Luciano Pavarotti, Cavaliere di Gran Croce OMRI (Italian pronunciation: 12 October 1935 – 6 September 2007) was an Italian operatic tenor who also crossed over into popular music, eventually becoming one of the most commercially successful tenors of all time. He made numerous recordings of complete operas and individual arias, gaining worldwide fame for the brilliance and beauty of his tone—especially into the upper register—and eventually established himself as one of the finest tenors of the 20th century.