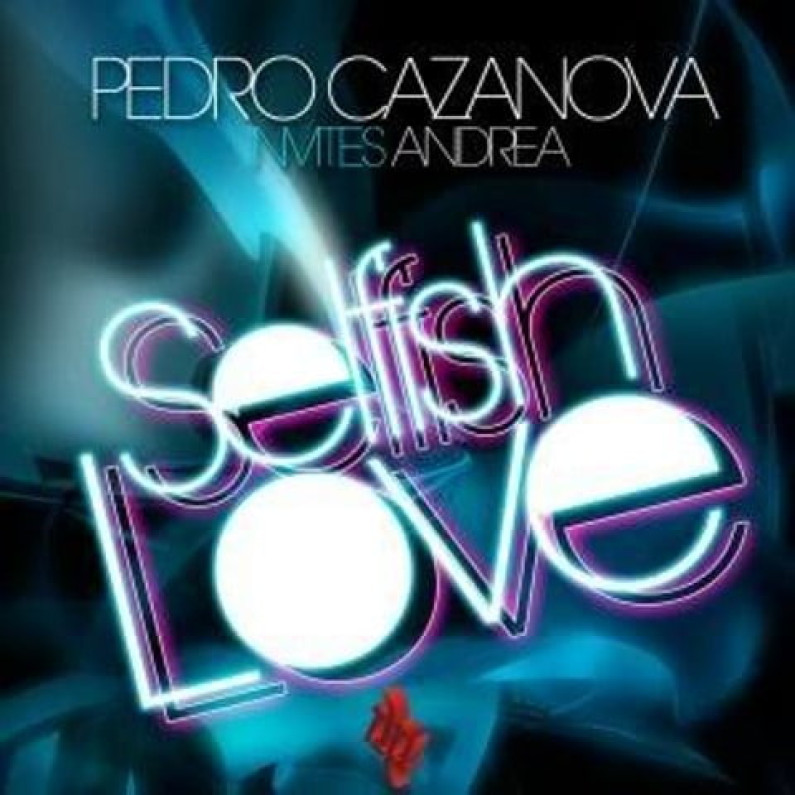 Born in Lisbon, he took his first steps on the turntables at the bar of his mother, but a brighter future was about to expect him. His career started in 1997, from that time on his music is convincing with a mixture of rhythmic beats, strong vocals and electronic dance music elements.

Pedro Cazanova achieved mainstream success with his #1 single “Selfish Love” in 2009 and “My First Luv” in 2010 in Portugal. Beyond his achievements in Europe, he had gigs in China, Lebanon, Mozambique, Angola and Brazil.

He founded the label Symphonik Records in 2013. In 2014 he released his first Album “Pedro Cazanova”, containing the single “Loose Control”.