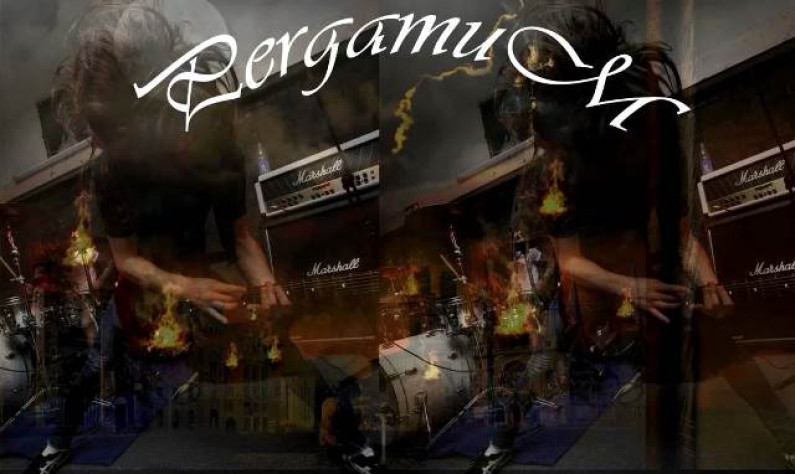 The Pergamum is a band metalcore original Central Coast ( Australia ).

After recording his first album, Feel Life’s Fear , the group participated as a supporter tours of bands like Bring Me the Horizon , I Killed the Prom Queen , The Red Shore , The Ghost Inside , Wish For Wings , The Rivarly and Deedz Nuts , thus laying the foundations for a solid fan base.

Many of the members are Christians, and they hope to convey something positive through their lyrics, while not calling himself a Christian Metal band. On 11 May 2011 he released the band’s latest album, The Promise .

The band is currently endorser of brands such as Marshall , Ernie Ball , Mesa Boogie , Ibanez , Zildjian .

The Ibanez and Jackson used by Michael Alexander have been customized at the request of the guitarist.