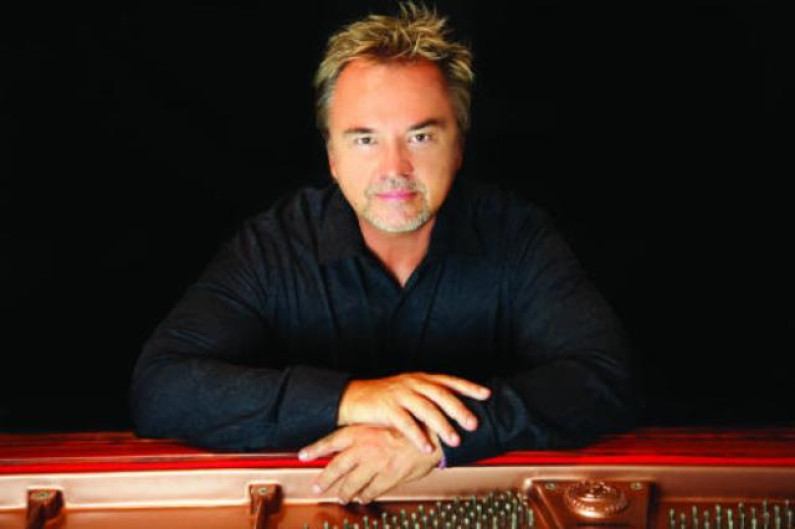 Peter Kater is a German-born American composer, songwriter-singer and pianist who has several times been nominated for Grammy awards. He has spent the majority of his professional life living in Boulder, Colorado.

He collaborated with R. Carlos Nakai in 1992 for the album Migration (released Silver Wave Records, January 1, 1992). His social contributions are virtually unparalleled, having brought greater awareness to the environment and the plight of Native Americans.

This helped bring him the prestigious Environmental Leadership Award from the United Nations. He has also inspired a broad number of aspiring young musicians throughout his life (see Koto Jazz). He is a nine-time Grammy Award winning nominee, and most recently, his CD Illumination was nominated for the Best New Age Album of 2013.