Phil Collins – Against All Odds 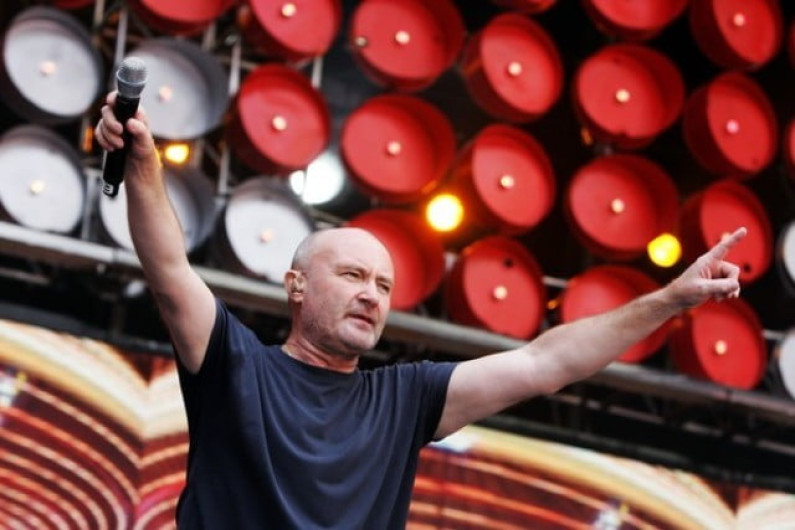 Phil Collins – Against All Odds

Collins joined Genesis in 1970 as the group’s drummer and became their lead vocalist in 1975 following the departure of the original lead singer Peter Gabriel.

His solo career, which was launched in 1981 and was heavily influenced by his personal life and soul music, brought both himself and Genesis greater commercial success. Collins’s total worldwide sales as a solo artist are 150 million.