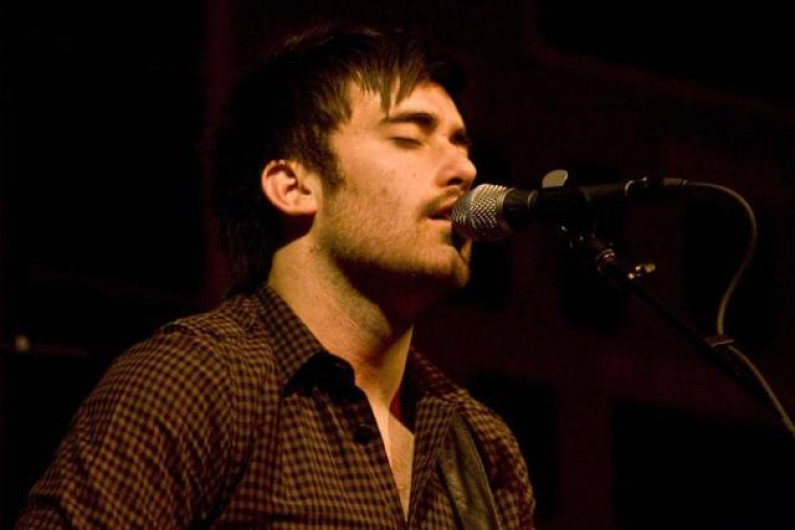 Philip was raised in a Christian home, the second of three children (brother Evan Wickham, sister Jillian Wickham), and after feeling the need to “make his faith his own” he began leading worship for his youth group at 13 years of age.

He graduated from Calvary Christian School in Vista, California. Wickham’s father is currently a worship leader, and both of his parents were at one time members of Jesus movement band Parable.

His older brother Evan Wickham is also a musician who used to serve at Calvary Chapel in Vista, and now currently serves at A Jesus Church-Westside, Portland, OR. His parents, John and Lisa (née, Irwin), encouraged Wickham to learn popular praise songs and to write his own.