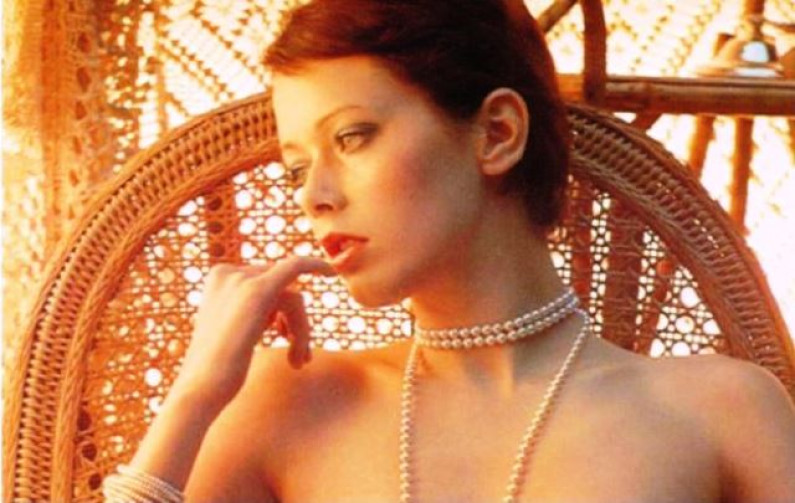 Bachelet died of lung cancer in 2005.

Bachelet spent part of his childhood in Calais and developed a lifelong appreciation of the North of France, which inspired his hit song “Les corons” (1982).

Robert Fripp won an out-of-court settlement over the use of music in Emmanuelle based on King Crimson’s “Larks’ Tongues in Aspic”. His songs from the film Emmanuelle called “Emmanuelle In The Mirror” and “Theme From Emmanuelle” have been sampled in the Lily Allen single “Littlest Things”, released in December 2006.

He would return to score further Emmanuelle films, such as Emmanuelle V and Emmanuelle 7. He also did the score for Story of O, another huge success for him and the French film Un crime au paradis.

His signature tune, “Les corons”, released in 1982, is notably used as the supporters’ anthem for the Lens football club.

Bachelet bore a physical and voice resemblance to Jacques Brel, and had a similar onstage demeanor. Bachelet held Brel’s work in high respect, and his last release while alive was a cover of Brel songs.

In 2000, Bachelet was nominated for a Cesar Award for his musical score in The Children of the Marshland.