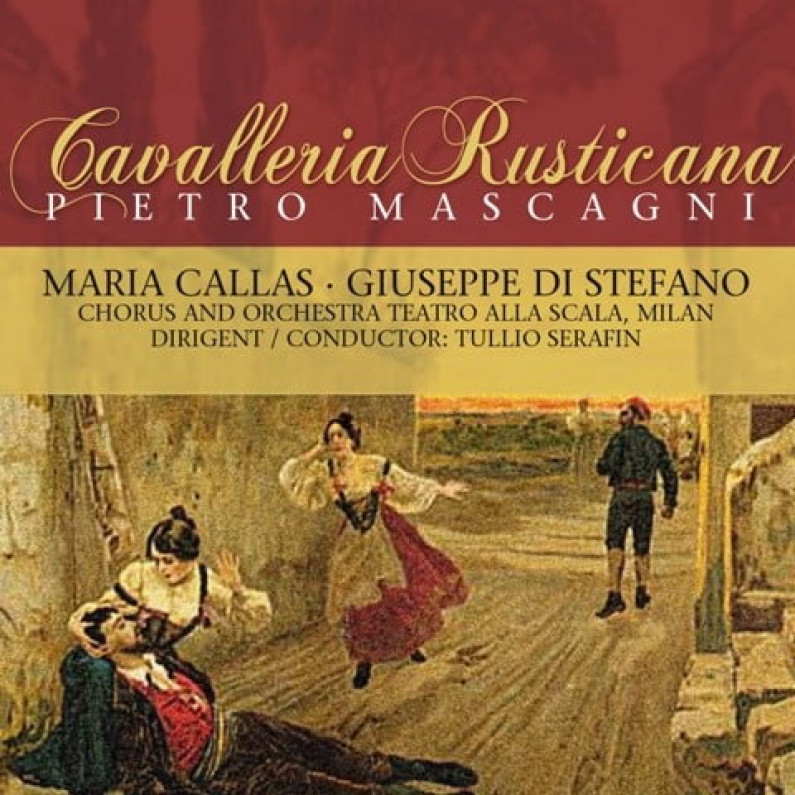 Pietro Antonio Stefano Mascagni (Italian 7 December 1863 – 2 August 1945) was an Italian composer most noted for his operas. His 1890 masterpiece Cavalleria rusticana caused one of the greatest sensations in opera history and single-handedly ushered in the Verismo movement in Italian dramatic music.

Some critics[who?] held that Mascagni, like Leoncavallo, was a “one-opera man” who could never repeat his first success, but L’amico Fritz and Iris have remained in the repertoire in Europe since their premieres. Mascagni said that at one point, Iris was performed in Italy more often than Cavalleria (cf. Stivender).

Mascagni wrote fifteen operas, an operetta, several orchestral and vocal works, as well as songs and piano music. He enjoyed immense success during his lifetime, both as a composer and conductor of his own and other people’s music.

He created a variety of styles in his operas: a Sicilian passion and warmth of Cavalleria, the exotic flavor of Iris, the idylls of L’amico Fritz and Lodoletta, the Gallic chiaroscuro of Isabeau, the steely, Veristic power of Il piccolo Marat, the over-ripe post-romanticism of the lush Parisina, which demonstrate a versatility.

The premiere of Mascagni’s first cantata, In Filanda, took place at the Istituto Cherubini on 9 February 1881. Performed at a musical contest in Milan, the cantata won the first prize. In the same year Mascagni met the musicians Arrigo Boito and Amilcare Ponchielli in Milan.