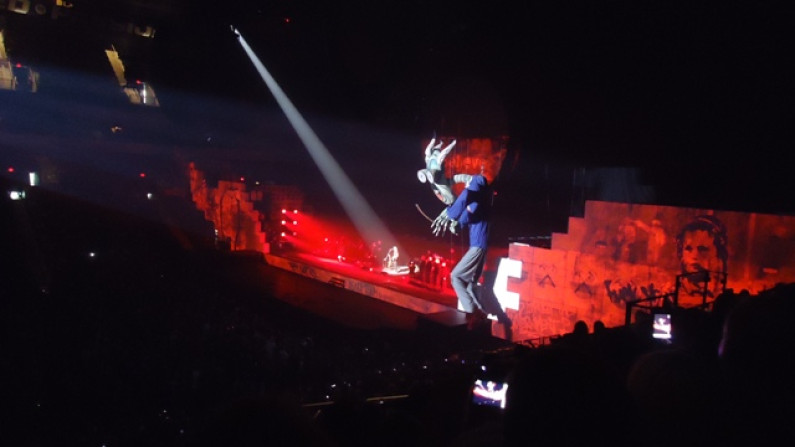 Pink Floyd was founded in 1965 by students Syd Barrett, Nick Mason, Roger Waters and Richard Wright. They gained popularity performing in London’s underground music scene during the late 1960s and under Barrett’s leadership released two charting singles and a successful debut album, The Piper at the Gates of Dawn (1967).

Wright left Pink Floyd in 1979, followed by Waters in 1985, declaring it a “spent force”. Gilmour and Mason continued as Pink Floyd; Wright rejoined them as a session musician and, later, a band member. The three produced two more albums, A Momentary Lapse of Reason (1987) and The Division Bell (1994), and toured until 1994.