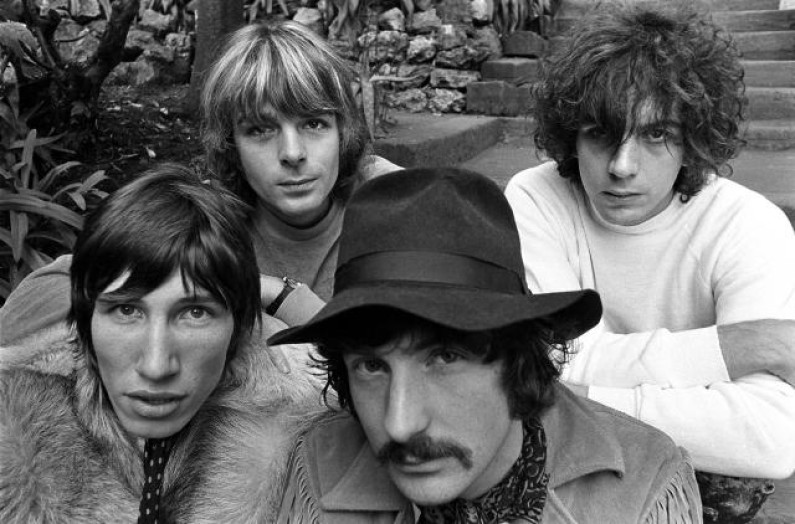 Wright left Pink Floyd in 1979, followed by Waters in 1985, declaring it a “spent force”. Gilmour and Mason continued as Pink Floyd; Wright rejoined them as a session musician and, later, a band member. The three produced two more albums, A Momentary Lapse of Reason (1987) and The Division Bell (1994) and toured until 1994.