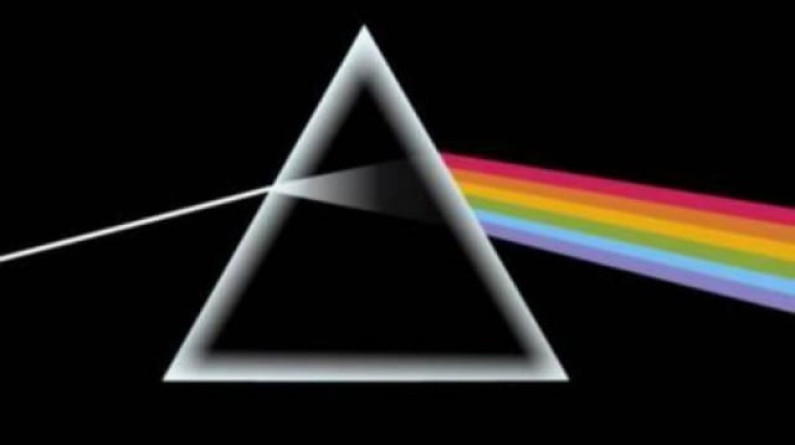 After nearly two decades of acrimony, Pink Floyd reunited with Waters in 2005 for a performance at the global awareness event Live 8, but Gilmour and Waters have since stated they have no plans to reunite as a band again. Barrett died in 2006 and Wright in 2008.

A new Pink Floyd studio album recorded without Waters partially originating from material recorded in 1993–1994, The Endless River, was released in November 2014.