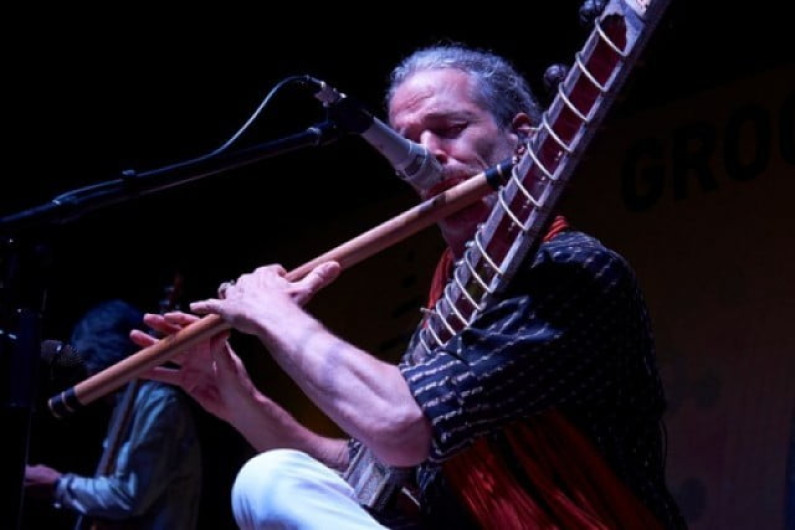 Born in Germany, Joshua learned the flute at the age of five and played the flute and the saxophone for various local bands. At the age of 18, he traveled overland to India studying the indigenous folk music of countries along the way. Joshua was the name his parents gave him, he later added Prem to it, dropping the family name, to remind him of the essence of love (Prem means love in Hindi).

On reaching India, Joshua learned to play the sitar from Ustad Usman Khan and Osho. Osho inspired him and his music.

His website states that “In the presence of this man with a long white beard, eyes as deep as the ocean and a strong sense of humor, he came in touch with the art of the “inner music” – Silence.

This was really coming home!”Throughout his career, he has experimented with various forms of music, creating a blend of the East and the West.

He has also worked extensively with other producers, making remixes of his own songs and infusing traditional Hindustani acoustic instruments with lounge and trance beats. His music has immensely contributed to the Asian Underground and fusion scene.