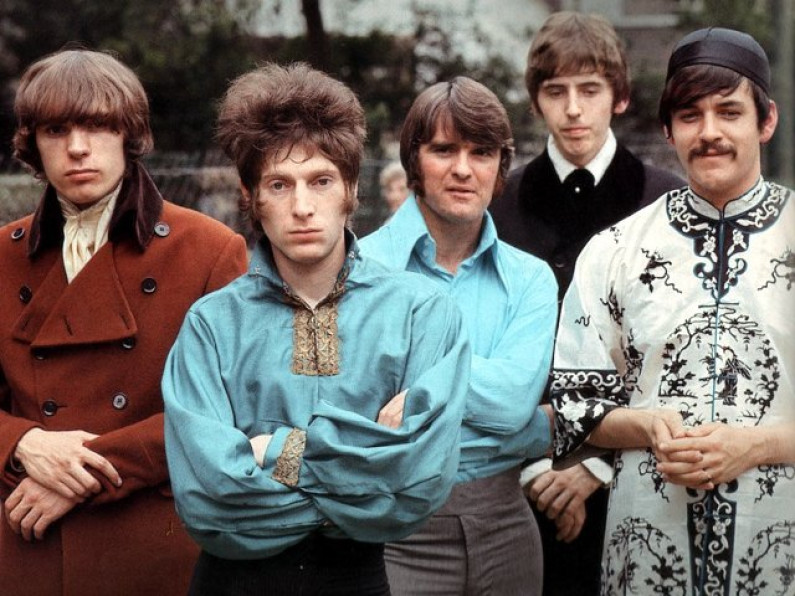 Their best-known recording is their 1967 hit single “A Whiter Shade of Pale”, which is considered a classic of popular music and is one of the few singles to have sold over 10 million copies. Although noted for its baroque and classical influence, Procol Harum’s music also embraces the blues, R&B and soul.

In October 2012, the band was nominated for induction into the Rock and Roll Hall of Fame. The Paramounts, based in Southend-on-Sea, Essex, led by Gary Brooker and Robin Trower and including Chris Copping and B. J. Wilson, scored a moderate British success in 1964 with their version of Jerry Leiber and Mike Stoller’s “Poison Ivy”, which reached number 35 in the UK Singles Chart. Unable to generate any follow-up success, the group disbanded in 1966.

In the absence of a definitive origin, the name attracted various interpretations, being said to be Latin for “beyond these things” (but the correct Latin translation of “beyond these things” is “Procul his”) or translated as “of these far off things”, the genitive plural “harum” perhaps agreeing with an understood “rerum”, “things”. The name of the band is frequently misspelt; often with “Procul”, “Harem”, both, or other variations.