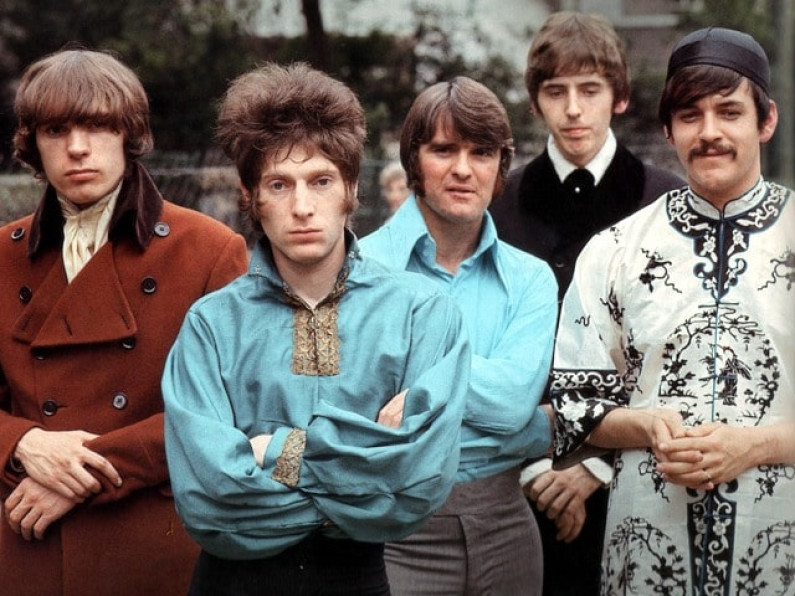 Procol Harum are an English rock band formed in 1967. They contributed to the development of progressive rock, and by extension, symphonic rock. Their best-known recording is their 1967 hit single “A Whiter Shade of Pale”, which is considered a classic of popular music and is one of the few singles to have sold over 10 million copies. Although noted for its baroque and classical influence, Procol Harum’s music also embraces the blues, R&B and soul.

In October 2012, the band was nominated for induction into the Rock and Roll Hall of Fame.