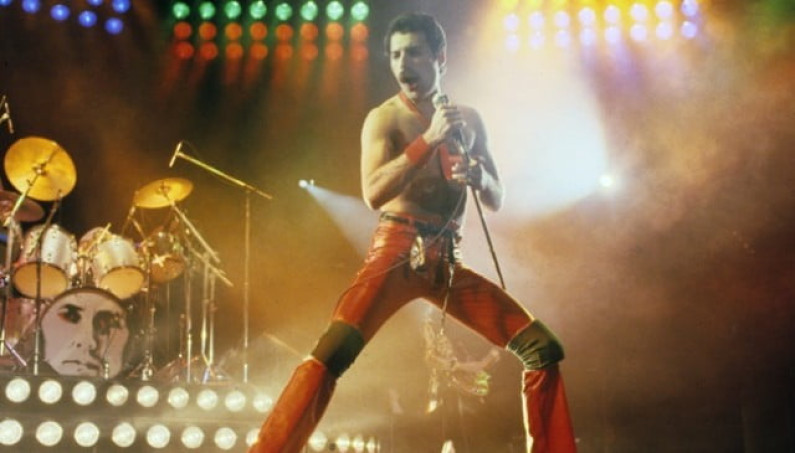 Before joining Queen, Brian May and Roger Taylor had been playing together in a band named Smile with bassist Tim Staffell. Freddie Mercury (then known by his birth name of Farrokh “Freddie” Bulsara) was a fan of Smile and encouraged them to experiment with more elaborate stage and recording techniques after Staffell’s departure in 1970.