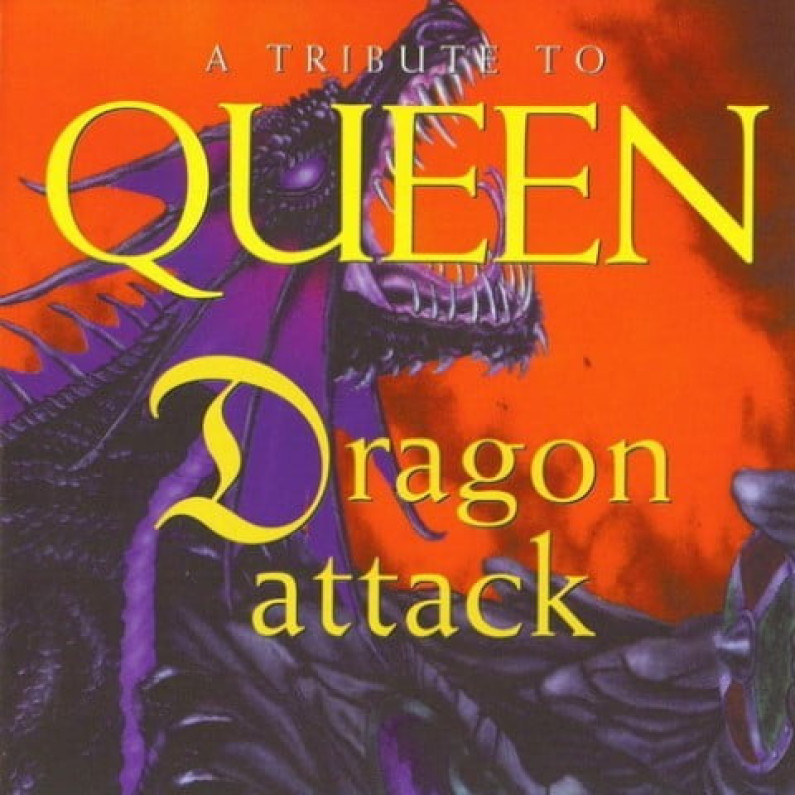 Before joining Queen, Brian May and Roger Taylor had been playing together in a band named Smile with bassist Tim Staffell. Freddie Mercury (then known by his birth name of Farrokh “Freddie” Bulsara) was a fan of Smile and encouraged them to experiment with more elaborate stage and recording techniques after Staffell’s departure in 1970.

By the early 1980s, Queen were one of the biggest stadium rock bands in the world, with “Another One Bites the Dust” their best selling single and their performance at 1985’s Live Aid is regarded as one of the greatest in rock history.