Queen – I Want To Break Free 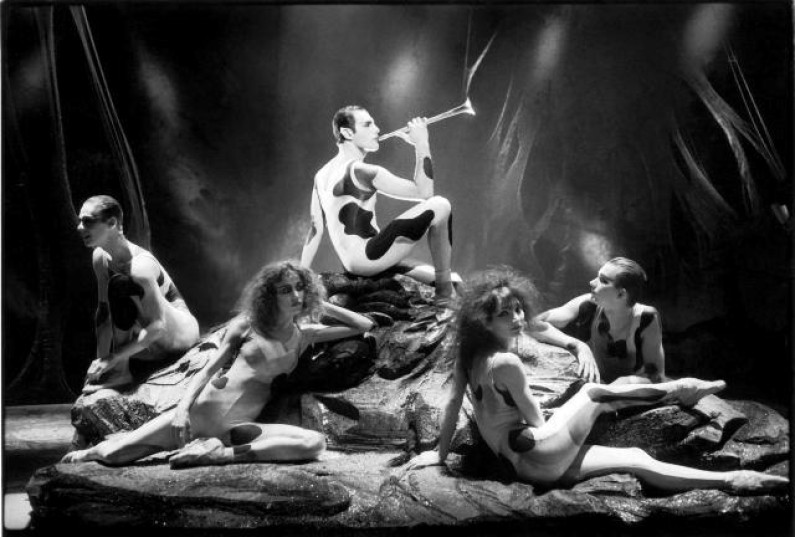 Queen – I Want To Break Free

Mercury himself joined the band shortly thereafter, changed the name of the band to “Queen”, and adopted his familiar stage name.

John Deacon was recruited prior to recording their eponymous debut album in 1973. Queen enjoyed success in the UK with their debut and its follow-up, Queen II in 1974, but it was the release of Sheer Heart Attack later in 1974 and A Night at the Opera in 1975 that gained the band international success.