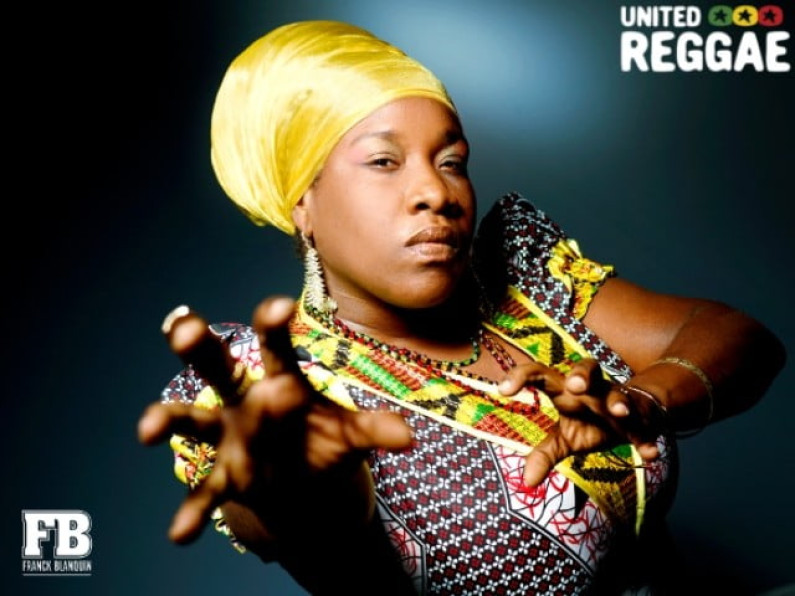 Queen Omega , Osborne was born in San Fernando, Trinidad and Tobago. After singing in calypso and soca bands, she turned to reggae, and began performing roots reggae influenced by her adoption of the Rastafarian faith. She became based in England, where she began recording in 2000, releasing her self-titled debut album in 2001, and moved on to work with the Green House Family label.

In 2008 she performed at many reggae festivals in North America, headlining the Northwest World Music festival in Eugene, Oregon. In 2009 she toured Brazil and France. In 2010 she recorded with Jah Sun on his Gravity EP and toured with Marcia Griffiths.