Queen – Who Wants To Live Forever 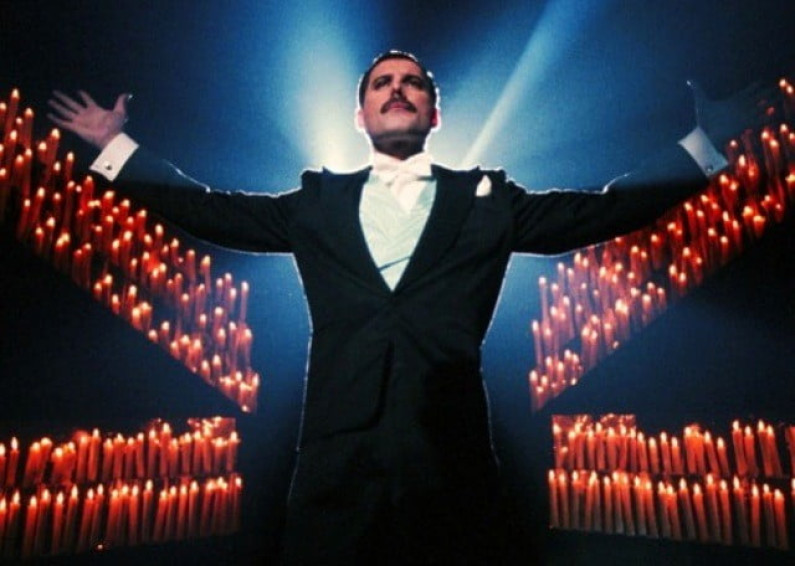 Queen – Who Wants To Live Forever

By the early 1980s, Queen were one of the biggest stadium rock bands in the world, with “Another One Bites the Dust” their best selling single, and their performance at 1985’s Live Aid is regarded as one of the greatest in rock history. In 1991, Mercury died of bronchopneumonia, a complication of AIDS, and Deacon retired in 1997.