Randy Mcallister – Take Me Out Of New Orleans 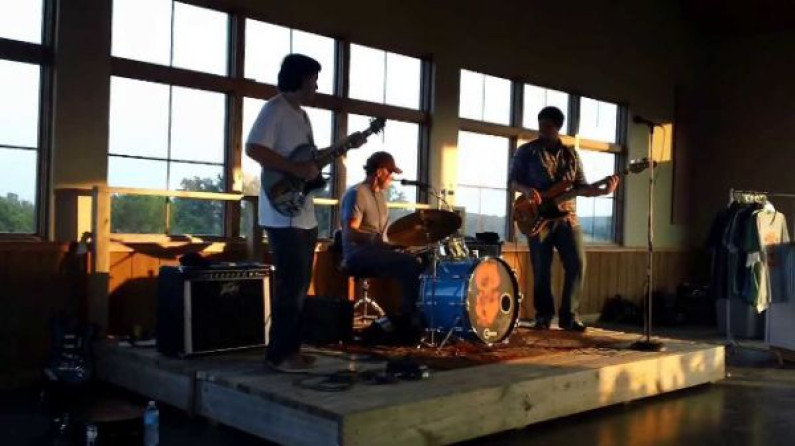 Randy Mcallister – Take Me Out Of New Orleans

Randy McAllister is one of the premier singer, songwriter, multi-instrumentalist to emerge from Texas. Heartbreak, humor, high hair and tall Texas tales all play a part in the song writing of Randy McAllister. His music has been hailed as some of the most original and innovative being made today.

While comparison’s are not easy, it has been said that his music is a cross between Doug Sahm, John Hiatt and Delbert McClinton, with a blues man’s background and sensibilities thrown into the mix.

Raised in the small Texas town of Novice, McAllister is a fifth-generation Texan, whose father was both a fireman and musician. His father was a drummer in a band called “The Flames”.

At a very young age, Randy followed in his fathers foots steps. He began to take up drumming, but the drums were just the beginning for Randy, as he began to develop as a singer and songwriter.

“If Mark Twain had envisioned a 21st century roots musician, he might have created a character like Randy McAllister, with an easy-going persona and a wry, and an observant wit.

McAllister weaves material in the singer/songwriter tradition, with nods to a variety of styles. He is one of those rare artists who is able to meld genres such as gospel, blues, country, Tex-Mex, rock and zydeco together and come away with something that is uniquely him.