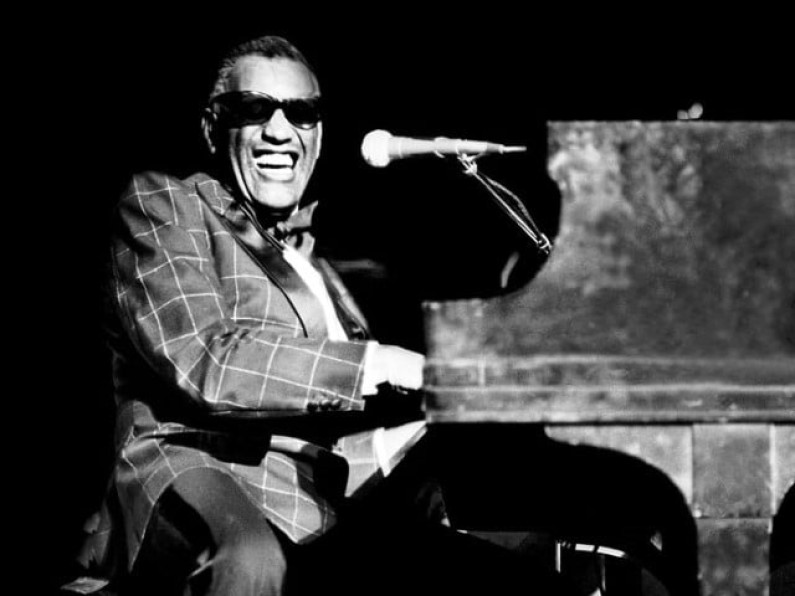 He also contributed to the racial integration of country and pop music during the 1960s with his crossover success on ABC Records, most notably with his two Modern Sounds albums.While he was with ABC, Charles became one of the first African-American musicians to be granted artistic control by a mainstream record company.

Frank Sinatra called him “the only true genius in show business”, although Charles downplayed this notion.

Ray Charles Robinson was the son of Aretha (née William) Robinson a sharecropper, and Bailey Robinson, a railroad repair man, mechanic, and handyman.When Charles was an infant, his family moved from his birthplace in Albany, Georgia back to his mother’s hometown of Greenville, Florida.

Charles did not see much of his father growing up, and it is unclear whether his mother and father were ever married. Charles was raised by his biological mother Aretha, as well as his father’s first wife, a woman named Mary Jane. Growing up, he referred to Aretha as “Mama”, and Mary Jane as “mother”.Aretha was a devout Christian, and the family attended the New Shiloh Baptist Church.