Rhythm Kings – Bad To Be Alone 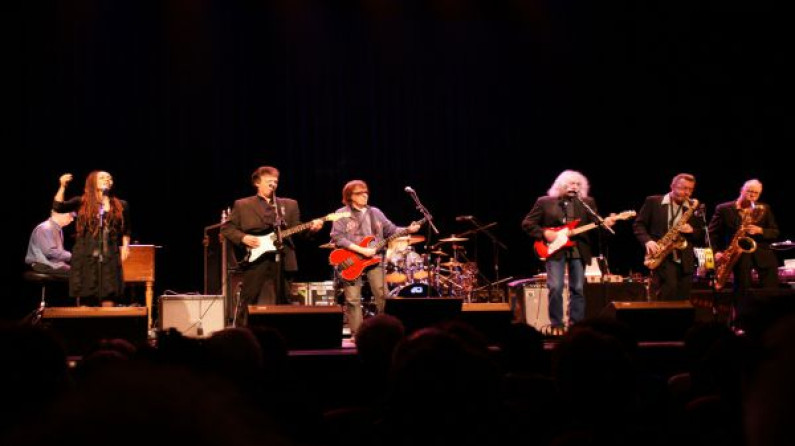 Rhythm Kings – Bad To Be Alone

Bill Wyman  is an English musician, record producer, songwriter and singer. He was the bass guitarist for the English rock and roll band the Rolling Stones from 1962 until 1993.

Since 1997, he has recorded and toured with his own band, Bill Wyman’s Rhythm Kings. He has worked producing records and films, and has scored music for film in movies and television.

Wyman has kept a journal since he was a child after World War II. As an author, he has written seven books. Wyman is also a photographer, and his works have been displayed in galleries around the world.

In 1961 Wyman heavily modified an inexpensive, second hand Dallas Tuxedo bass to create his own fretless bass guitar. He became an amateur archaeologist and enjoys metal detecting; The Times published a letter about his hobby.

He designed and marketed a patented “Bill Wyman signature metal detector”, which he has used to find relics in the English countryside dating back to the era of the Roman Empire.

As a businessman he owns several establishments, including the Sticky Fingers Café, a rock and roll-themed bistro serving American cuisine, which first opened in 1989 in Kensington.

Wyman was born as William George Perks Jr. in Lewisham Hospital in Lewisham, south London, the son of Molly (née Jeffery) and William Perks, a bricklayer. One of five children, Wyman spent most of his early life living in a terraced house in one of the roughest streets in Penge, southeast London. He describes his childhood as “scarred by poverty”.

He attended Beckenham and Penge County Grammar School from 1947 to Easter 1953, leaving before the GCE exams after his father found him a job working for a bookmaker and insisted that he take it.

He switched to bass guitar after hearing one at a Barron Knights concert. He created a fretless electric bass guitar by filing down or removing the frets on a cheap UK-built Dallas Tuxedo bass and played this in a south London band, the Cliftons, in 1961.

He used the stage name Lee Wyman (later Bill) Wyman, taking the surname of a friend with whom he had done national service in the Royal Air Force from 1955 to 1957. He legally changed his surname to Wyman in August 1964.