Rick Derringer – You’ve Got To Love Her With Feeling 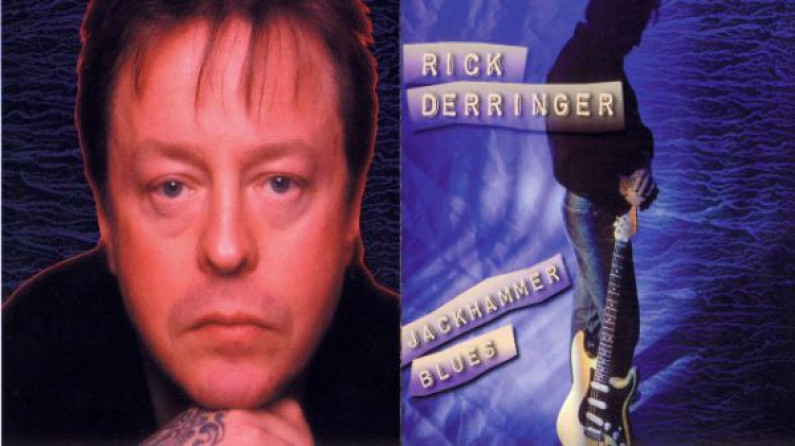 Rick Derringer – You’ve Got To Love Her With Feeling

Rick Derringer (born Ricky Dean Zehringer; August 5, 1947) is an American guitarist, vocalist, Grammy Award-winning producer and entertainer. He came to prominence in the 1960s as a member of the McCoys, when he was brought in to record lead vocals for the number one hit single with “Hang On Sloopy”.

He then turned to blues rock, scoring a 1974 hit with “Rock and Roll, Hoochie Koo”. He has worked extensively with brothers Edgar and Johnny Winter, and with the group Steely Dan.

He also worked with “Weird Al” Yankovic, producing Yankovic’s Grammy Award-winning songs “Eat It” and “Fat”, and with the World Wrestling Federation, penning entrance songs for Hulk Hogan and Demolition.

Derringer was born in Celina, Ohio, and grew up in Fort Recovery, the son of Janice Lavine (Thornburg) and John J. Zehringer, a railroad worker. He started a band in Ohio initially known as “the Rick Z Combo”, and later known as “Rick and the Raiders”.

In the summer of 1965, when Derringer was 17, he recorded lead vocals over an already-recorded backing track provided by the Strangeloves for the song “Hang on Sloopy.”

It was released under the band name the McCoys, to avoid confusion with another popular band of the era, Paul Revere and the Raiders.

It became the number one song in America for a week; “Yesterday” by the Beatles knocked it out of the top spot and remained no. 1 for a month. The single was issued by Bang Records. Derringer adopted his stage name at this time, inspired by the Bang Records logo which featured a derringer pistol, foreshadowing Derringer’s obsession with firearms.