Rick Nelson – It’s Up To You 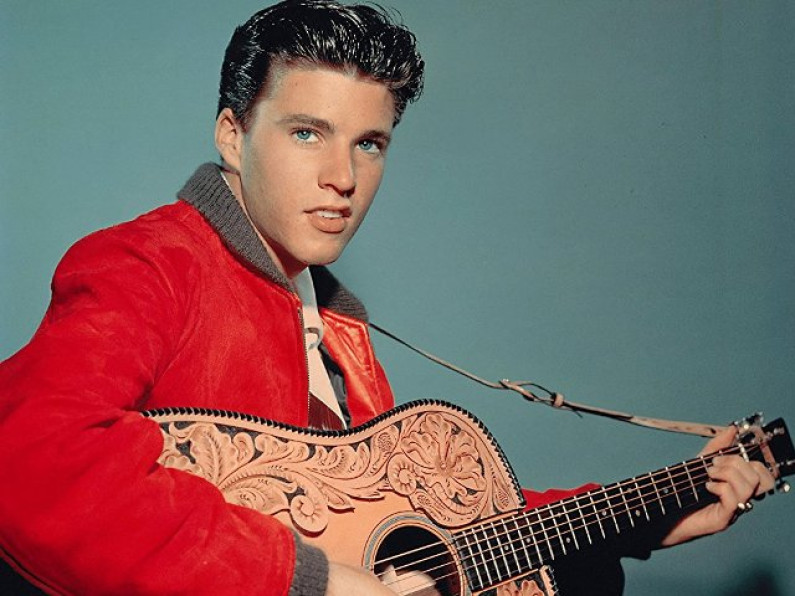