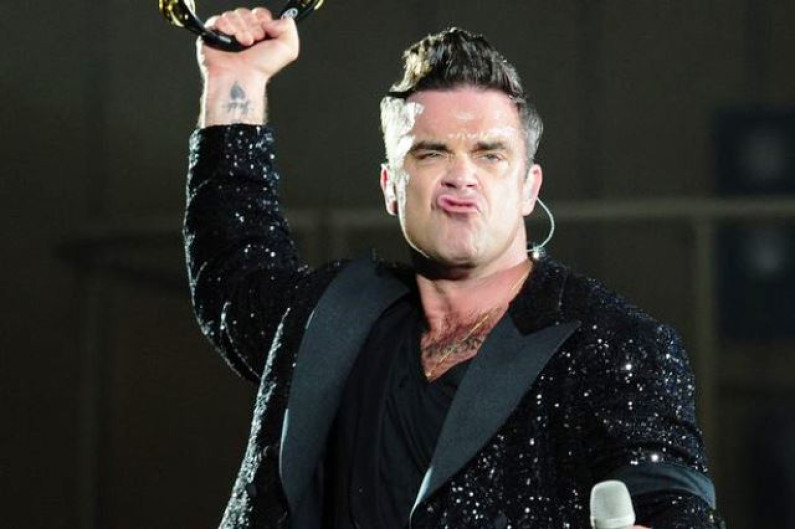 Williams also released seven number-one singles and found similar success across Europe. On 15 July 2010, it was announced he had rejoined Take That. The group’s subsequent album became the second fastest-selling album in UK chart history and the fastest-selling record of the century so far.