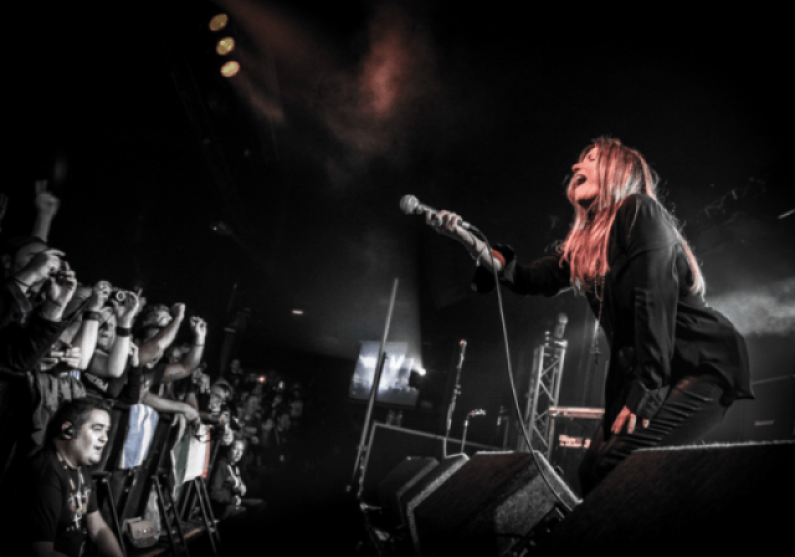 Robin Beck (born November 7, 1954, Brooklyn, New York) is an American singer. She topped the singles chart in the UK in 1988, and Germany in 1989, with her single “First Time”, which had come to the public’s attention via its use in a Coca-Cola commercial. Other well-known songs of hers are “Save Up All Your Tears”, “In My Heart to Stay”, “Tears in the Rain” and “Close to You”.

Also, “First Time” was successfully covered or sampled many times, the most recent was made by Sunblock in 2006, charting #9 on the UK single charts. Beck also performed it with German pop star Helene Fischer.

Prior to this achievement, she had spent time as a backing singer, supporting the efforts of Melissa Manchester, Chaka Khan, and Leo Sayer. She also sang on radio jingles for Jam Creative Productions, in particular “the ultimate one” for BBC Radio One in the UK.

Her first album was released in 1979, and featured Irene Cara and Luther Vandross on backing vocals. However, her subsequent debut album’s songs failed to achieve commercial success in the United Kingdom, although it later spawned “Save Up All Your Tears” which hit the Top 10 in Germany.

After which Robin sang backing on Cher’s “If I could Turn Back Time, and another version for Cher singing “Save Up all You Tears which had radio success world wide.