Rod Stewart & Amy Belle – I Dont Want To Talk About It 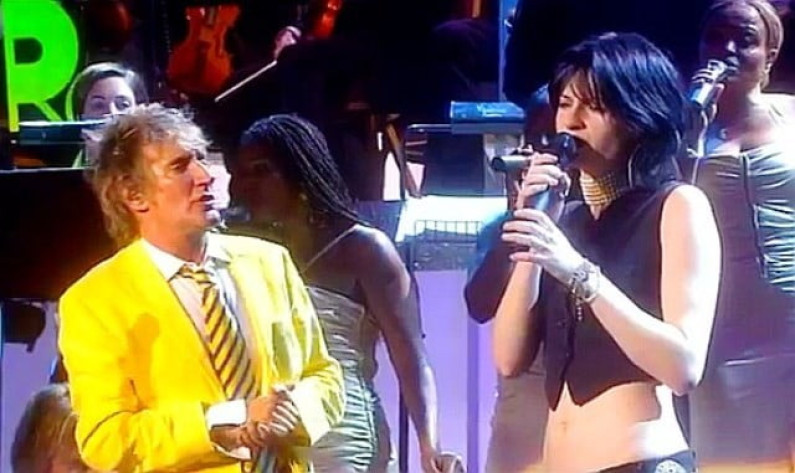 Rod Stewart & Amy Belle – I Dont Want To Talk About It

He maintained a solo career alongside a group career, releasing his debut solo album An Old Raincoat Won’t Ever Let You Down (US: The Rod Stewart Album), in 1969.

His early albums were a fusion of rock, folk music, soul music and R&B. His aggressive blues work with The Jeff Beck Group and the Faces influenced heavy metal genres. From the late 1970s through the 1990s, Stewart’s music often took on a new wave or soft rock/middle-of-the-road quality, and in the early 2000s he released a series of successful albums interpreting the Great American Songbook.

Stewart worked in the family shop and as a newspaper delivery boy. He then worked briefly as a labourer for Highgate Cemetery, which became another part of his biographical lore. He worked in a North Finchley funeral parlour and as a fence erector and sign writer.

In 1961 he went to Denmark Street with The Raiders and got a singing audition with well-known record producer Joe Meek, but Meek stopped the session with a rude sound.