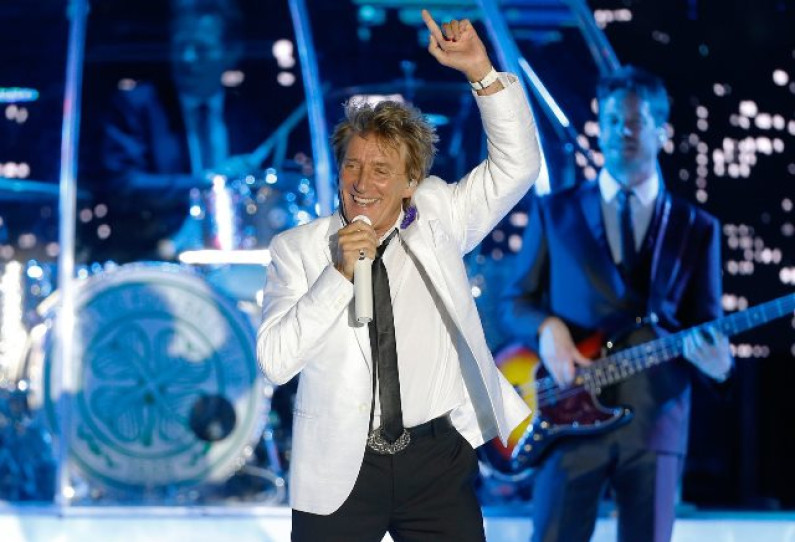 Rod Stewart , CBE (born 10 January 1945) is a British rock singer-songwriter. Born and raised in London, he is of English and Scottish ancestry. Stewart is one of the best-selling music artists of all time, having sold over 100 million records worldwide.

He maintained a solo career alongside a group career, releasing his debut solo album An Old Raincoat Won’t Ever Let You Down (US: The Rod Stewart Album), in 1969.

His early albums were a fusion of rock, folk music, soul music and R&B. His aggressive blues work with The Jeff Beck Group and the Faces influenced heavy metal genres.