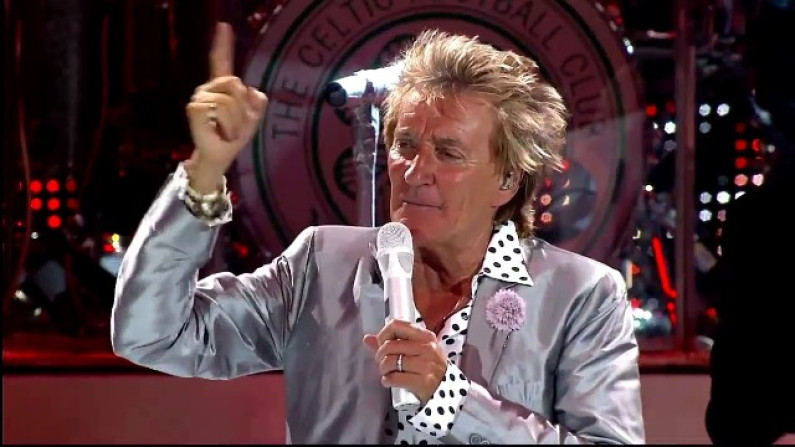 Rod  Stewart, CBE (born 10 January 1945) is a British rock singer-songwriter. Born and raised in London, he is of English and Scottish ancestry. Stewart is one of the best-selling music artists of all time, having sold over 100 million records worldwide.