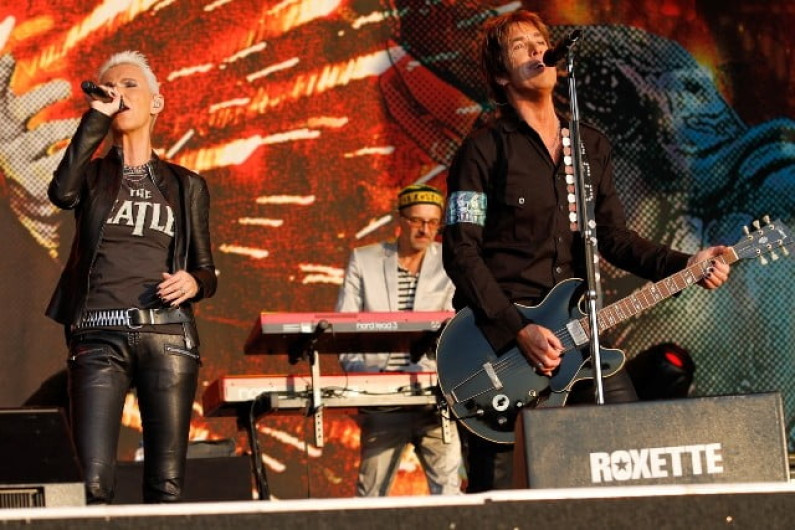 In 2002, the duo took a break from recording and touring when Fredriksson was diagnosed with a brain tumour. Gessle went on to release solo albums and reunited with Gyllene Tider before Roxette took to the stage together again for the first time in 8 years, in 2009, during Gessle’s European Party Crasher tour.