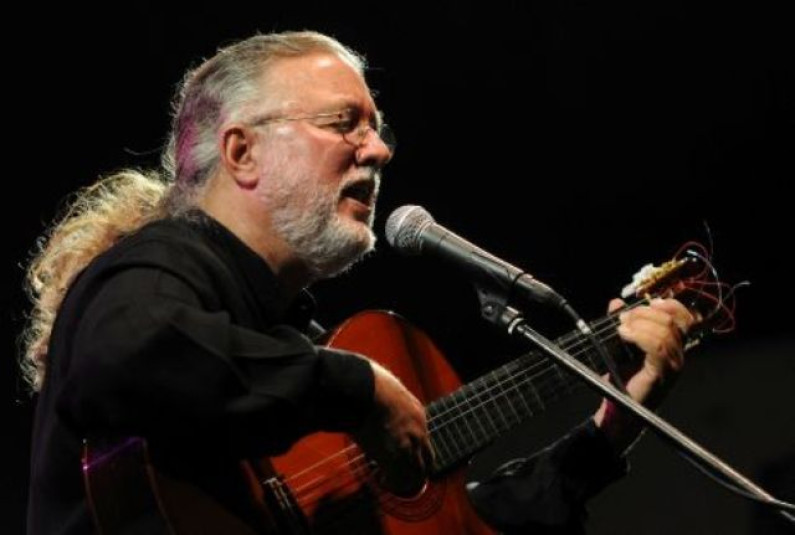 Roy James Brown was an American R&B singer, songwriter and musician, who had a significant influence on the early development of rock and roll and the direction of R&B.

Brown was the first singer in recording history to sing R&B songs with a gospel-steeped delivery, which was then considered taboo by many churches. In addition, his melismatic, pleading vocal style influenced notable artists such as B.B. King, Bobby Bland, Elvis Presley, Jackie Wilson, James Brown and Little Richard.

Brown was a fan of the blues singer Wynonie Harris. When Harris appeared in town, Brown tried but failed to interest him in listening to “Good Rockin’ Tonight”.

Brown then approached another blues singer, Cecil Gant, who was performing at another club in town. Brown introduced his song, and Gant had him sing it over the telephone to the president of De Luxe Records, Jules Braun, reportedly at 4:00 in the morning. Brown was signed to a recording contract immediately.

He recorded the song in a jump blues style with a swing beat. It was released in 1948 and reached number 13 on the Billboard R&B chart.

Ironically, Harris recorded a cover version of the song, and his record rose to the top of the Billboard R&B chart later in 1948. Presley also covered the song for Sun Records in 1954; it was re-released by RCA Victor when his recording contract was sold to that label in 1956.

Brown continued to make his mark on the R&B charts, having 14 hits for De Luxe from mid-1948 to late 1951, including “Hard Luck Blues” (1950, his biggest seller), “Love Don’t Love Nobody”, “Rockin’ at Midnight”, “Boogie at Midnight”, “Miss Fanny Brown”, and “Cadillac Baby”, making him, along with Harris, one of the top R&B performers in those three years.