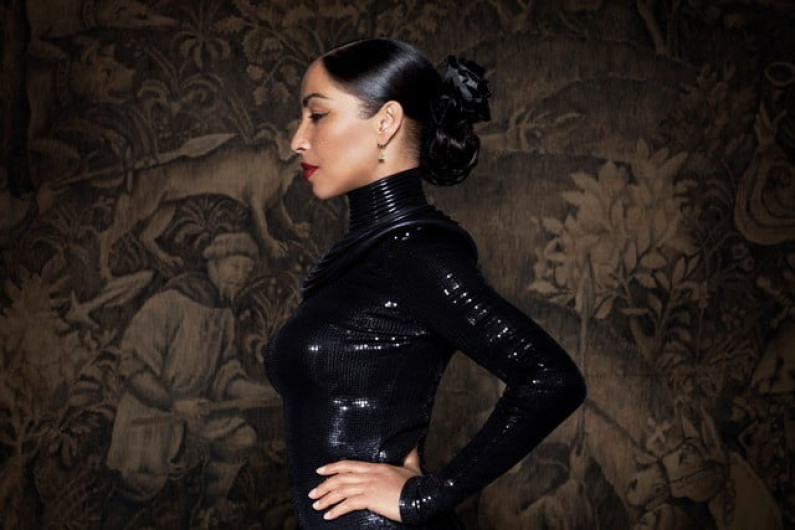 Sade is an English soul band formed in London in 1982, although three of their members were originally from Kingston Upon Hull, East Yorkshire. The band was named after their lead singer Sade. Their music features elements of soul, R&B, jazz, and soft rock.

Sade’s debut album, Diamond Life, was released in 1984, reaching No. 2 in the UK Album Chart, selling over 1.2 million copies in the UK, and won the Brit Award for Best British Album in 1985.

The album was also a hit internationally, reaching No. 1 in several countries and the top ten in the US where it has sold in excess of 4 million copies. In late 1985, Sade released their second album, Promise, which peaked at No. 1 in both the UK and the US.

Sade’s sixth studio album, Soldier of Love, was released on 8 February 2010, and peaked at No. 4 in the UK, and No. 1 in the US. In 2011, the band won their fourth Grammy Award for Best R&B Performance by a Duo or Group with Vocals.

Sade’s US certified sales so far stand at 23.5 million units according to Recording Industry Association of America (RIAA), and have sold more than 50 million units worldwide to date. The band were ranked at No. 50 on VH1’s list of the “100 greatest artists of all time.”

The musical group Sade was formed in London in 1982, by members of a Latin soul band, Pride. Sade Adu, Stuart Matthewman, and Paul Spencer Denman, together with Paul Anthony Cook, formed the break-away group and began to write their own material.

They named the band after lead singer Sade Adu, and made their debut performance in December 1982 at Ronnie Scott’s Club in London in support of Pride. In May 1983 the band performed their first US show at Danceteria Club in New York City. Andrew Hale joined the band in 1983; Cook left in 1984.