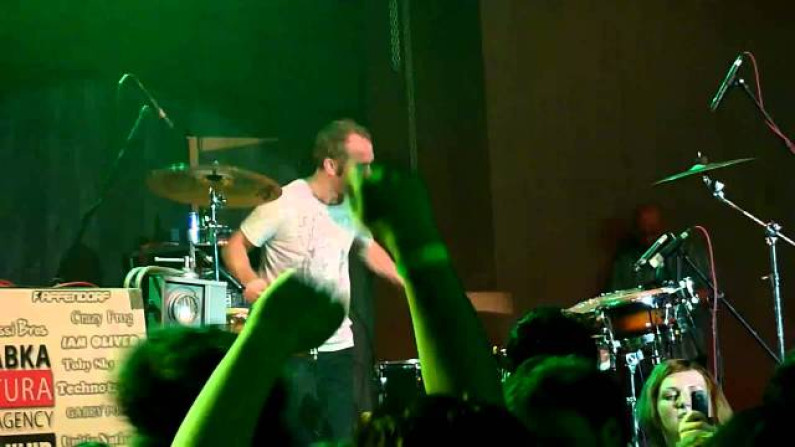 After being signed, a track mixing both tribal sound and modern electronica was set to be released in 2000. The result was the popular “Played-A-Live (The Bongo Song)”, that became one of the most popular songs in Europe in 2001.

Uffe Savery and Morten Friis met in 1977 while attending the Tivoli Garden Boys’ Guard, and later, during their time at the Royal Danish Conservatory of Music, formed an experimental duo, called Safri Duo, whose name originated from the first letters of their respective surnames.

Several albums were recorded and released through Chandos Records, on which the duo performed pieces by both famous classical (a.o. Bach, Mendelssohn, Ravel, whose works were arranged by Savery and Friis for two marimbas, or for marimba and vibraphone) and contemporary composers (a.o. Reich, Nørgård, Ter Veldhuis).

Their performances of, especially, Ter Veldhuis’ Goldrush, Ravel’s Alborada del gracioso and Anders Koppel’s Toccata for vibraphone and marimba are often labelled as small milestones by fellow percussionists, as well as other musicians or people related to the world of classical music.

Earlier in 2000, a track named “The Bongo Song” started appearing on club’s playlists. Produced by Michael Parsberg, it soon got airtime on MTV Europe.