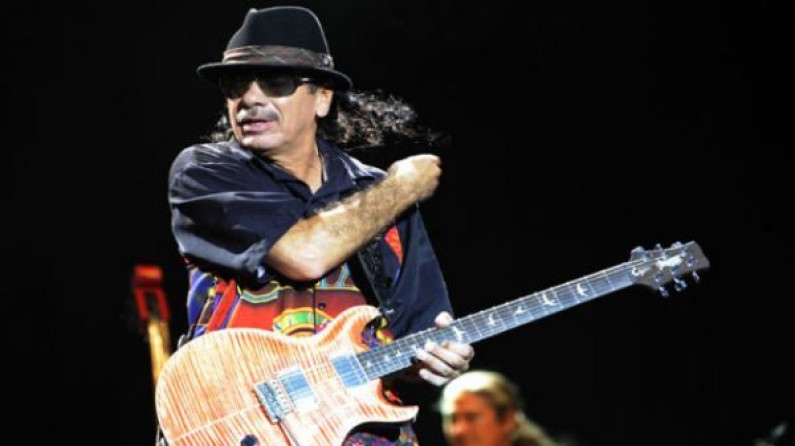 After several years spent working as a dishwasher in a diner and busking for spare change, Santana decided to become a full-time musician. In 1966 he gained prominence due to a series of accidental events, all happening on the same day.

Santana was a frequent spectator at Bill Graham’s Fillmore West. During a Sunday matinee show, Paul Butterfield was slated to perform there but was unable to do so as a result of being intoxicated.

Bill Graham assembled an impromptu band of musicians he knew primarily through his connections with the Grateful Dead, Butterfield’s own band, and Jefferson Airplane, but he had not yet chosen all the guitarists.