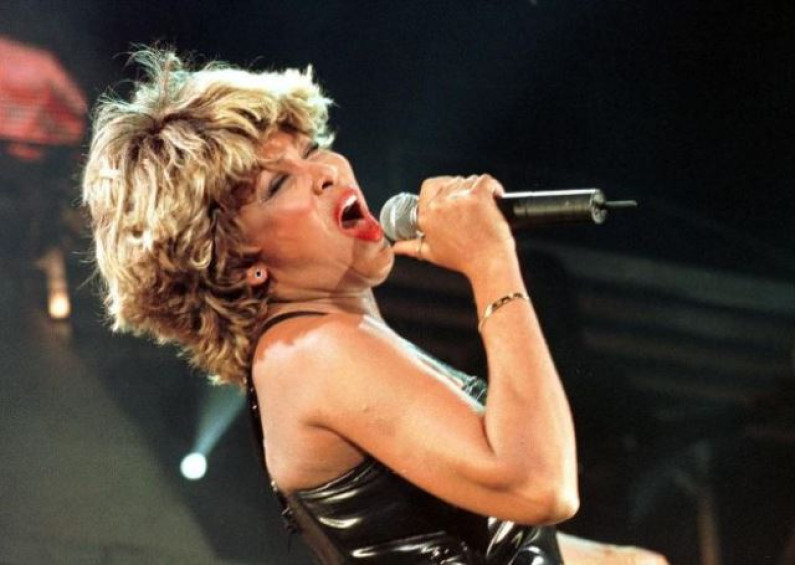 The family moved from Autlán de Navarro to Tijuana, the city on Mexico’s border with California, and then San Francisco. Carlos stayed in Tijuana but later joined his family in San Francisco, graduating from James Lick Middle School and in 1965 from Mission High School. Carlos was accepted at California State University, Northridge, and Humboldt State University, but chose not to attend college.

During a Sunday matinee show, Paul Butterfield was slated to perform there but was unable to do so as a result of being intoxicated. Bill Graham assembled an impromptu band of musicians he knew primarily through his connections with the Grateful Dead, Butterfield’s own band, and Jefferson Airplane, but he had not yet chosen all the guitarists.