Santana – In the Light of a New Day 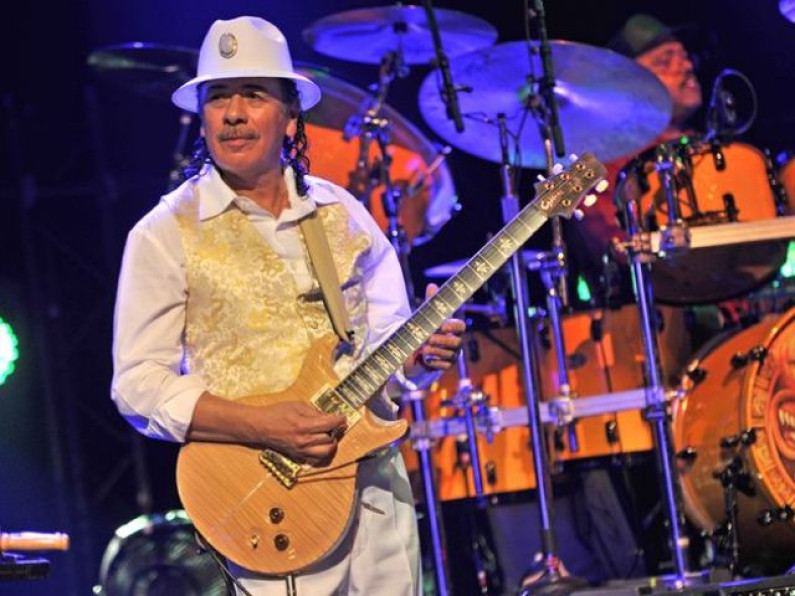 Santana – In the Light of a New Day

Carlos Santana was born in Autlán de Navarro, Jalisco, Mexico. He learned to play the violin at age five and the guitar at age eight.

His younger brother, Jorge Santana, would also become a professional guitarist. Young Carlos was heavily influenced by Ritchie Valens at a time when there were very few Latinos in American rock and pop music. The family moved from Autlán de Navarro to Tijuana, the city on Mexico’s border with California, and then San Francisco.