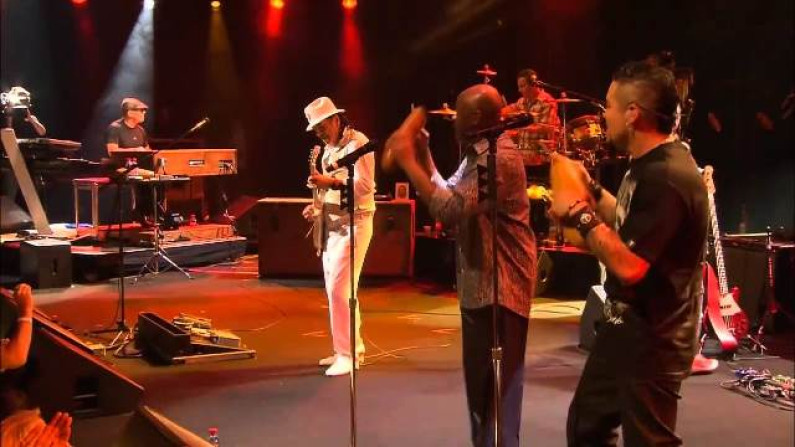 After several years spent working as a dishwasher in a diner and busking for spare change, Santana decided to become a full-time musician. In 1966 he gained prominence due to a series of accidental events, all happening on the same day.