Santana – Song Of The Wind 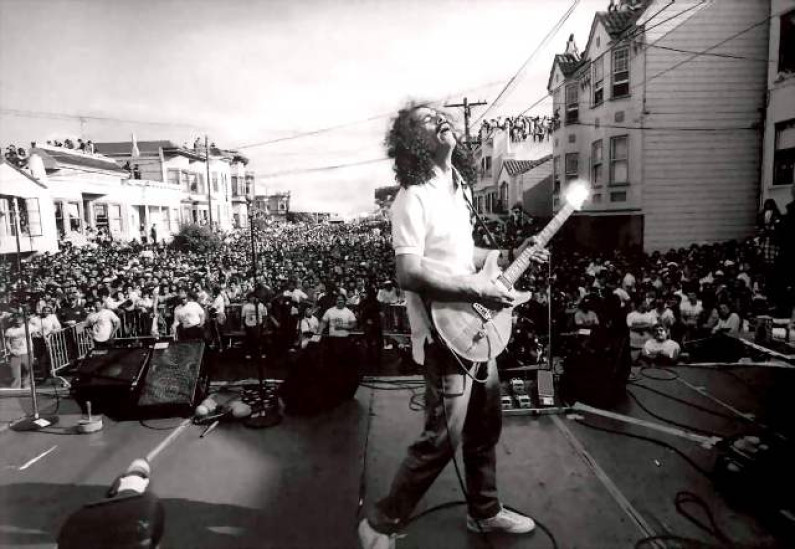 Santana – Song Of The Wind

During a Sunday matinee show, Paul Butterfield was slated to perform there but was unable to do so as a result of being intoxicated.