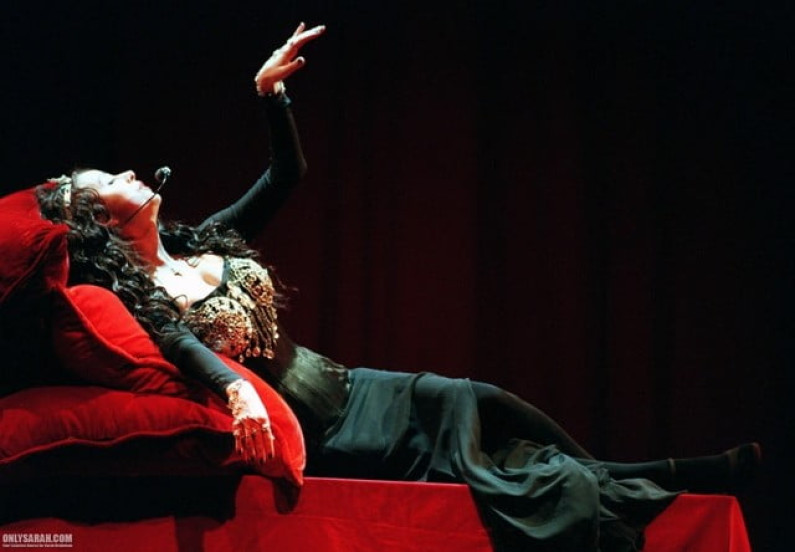 After retiring from the stage and divorcing Lloyd Webber, Brightman resumed her music career with former Enigma producer Frank Peterson, this time as a classical crossover artist. She is often credited as the creator of this genre and remains among the most prominent performers, with worldwide sales of more than 30 million records and 2 million DVDs, establishing herself as the world’s best-selling soprano of all time.