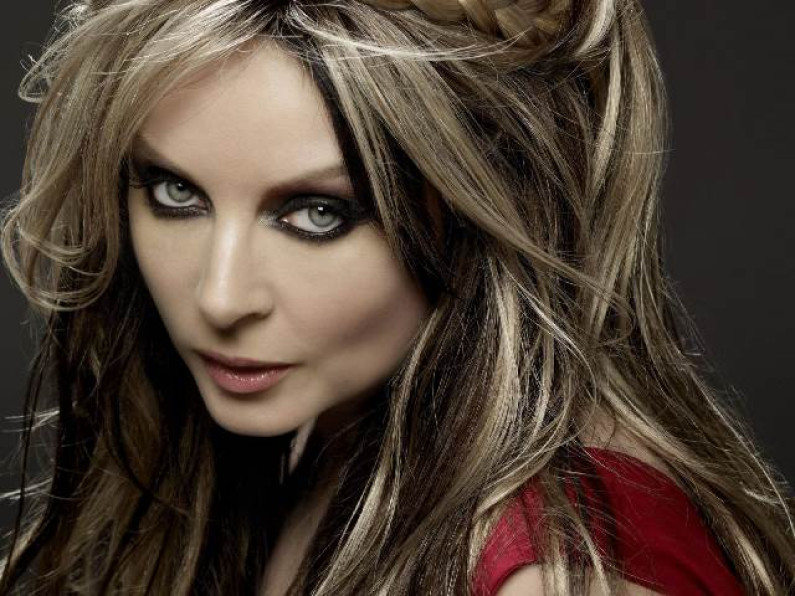 She went on to star in several West End and Broadway musicals, including The Phantom of the Opera, where she originated the role of Christine Daaé.