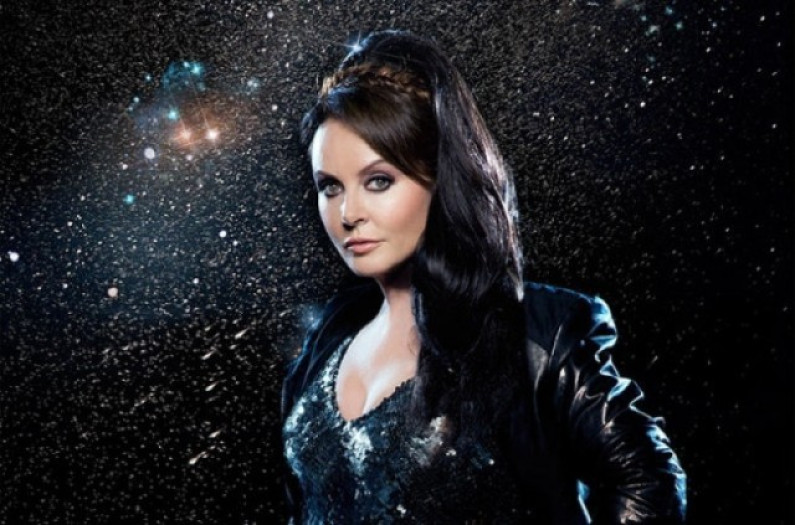 Brightman began her career as a member of the dance troupe Hot Gossip and released several disco singles as a solo performer.

In 1981, she made her West End musical theatre debut in Cats and met composer Andrew Lloyd Webber, whom she married. She went on to star in several West End and Broadway musicals, including The Phantom of the Opera, where she originated the role of Christine Daaé.

It subsequently became an international success selling 12 million copies worldwide, making it one of the best-selling singles of all time.