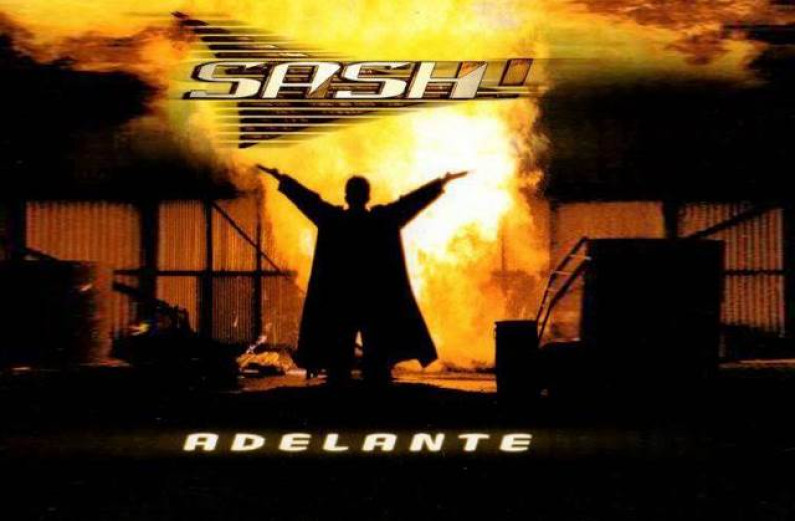 SASH! is a German DJ/production team, fronted by Sascha Lappessen (born 28 November 1968) who works in the recording studio with Ralf Kappmeier and Thomas “Alisson” Lüdke.

They have sold over 22 million albums worldwide and earned more than 65 Gold and Platinum awards. In the UK, their first four hit singles incorporated vocals in different languages (French, Spanish, English and Italian).

Sascha Lappessen, Thomas “Alisson” Lüdke, and Ralf Kappmeier created SASH! in 1995. The previous year, the three had worked together, under the name of Careca, to produce a piece called “Indian Rave.”

In the same year, SASH! produced “Ecuador”, and “Stay”, which both also reached #2 in the UK Singles Chart.