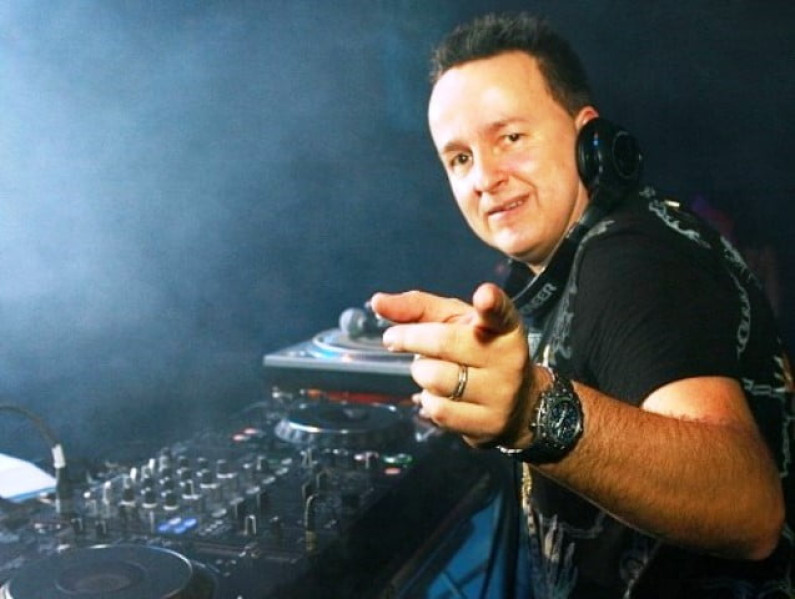 Sascha Lappessen, Thomas “Alisson” Lüdke, and Ralf Kappmeier created SASH! in 1995. The previous year, the three had worked together, under the name of Careca, to produce a piece called “Indian Rave.”

2002: S4! SASH!
Main article: S4!Sash!
In 2002 SASH! released the song “Ganbareh”, which means “go for it”. The song “Run” with Boy George was the next single release, with the new album released thereafter. The third single from the album S4SASH! was “I Believe”, which featured TJ Davis, and was released in 2003.

2008: The Best Of
Main article: The Best Of (Sash! album)
After fifteen years, all singles were released on one album, SASH! – Best Of. The album contained two unreleased songs. A new song called “Raindrops” reached #9 in the UK charts.