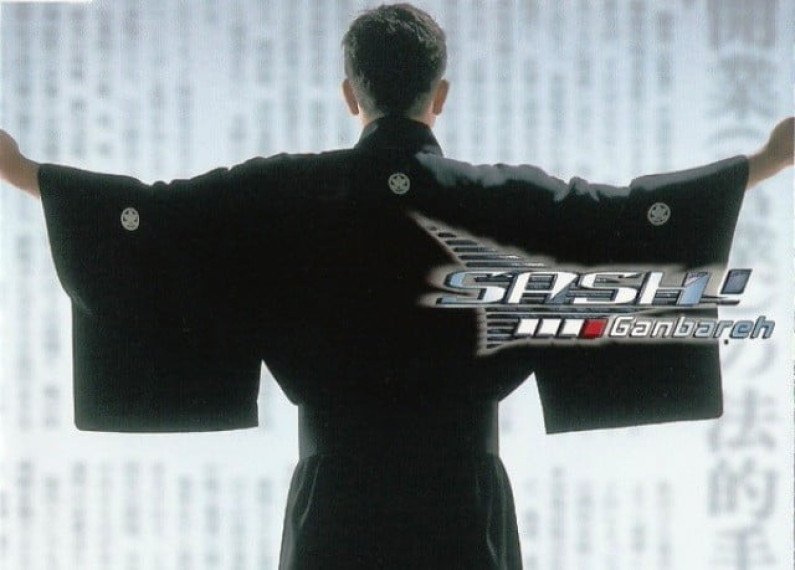 Sascha Lappessen, Thomas “Alisson” Lüdke, and Ralf Kappmeier created SASH! in 1995. The previous year, the three had worked together, under the name of Careca, to produce a piece called “Indian Rave.”In 1996, SASH! released “It’s My Life”, which became a European club hit.